Special Exhibition "Wandering in El Dorado: Half a Century of Andean Archaeology by the Japanese" 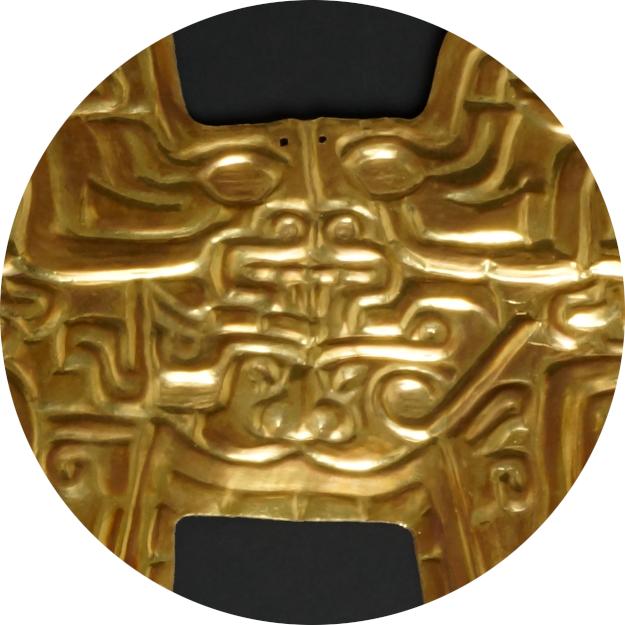 Since the 2013 academic year, the expression “the world’s four great civilizations” has disappeared from high school textbooks of world history. At last, the fact that in the history of humanity, the cradle of civilization does not lie exclusively in the African and Eurasian continents is also becoming common knowledge in our country. This is the case of the Andean civilization, which flourished in the South-American continent. It has several characteristics which renew our perception of ancient civilizations, as it did not originate in a large basin region, and did not rely on writing. Furthermore, we cannot overlook its refined artistic development, in fields such as architecture, pottery, metalware and textile.
There were Japanese who, bewildered by the skillful plastic arts of the Andean civilization and loving its cultural climate, dedicated their lives to research and collecting as well as the development of the local community. Yoshitaro Amano, attracted to ancient history while working as an entrepreneur in Peru, carried out research and collection, leading the way for many Japanese. Yokichi Nouchi, a Japanese-born immigrant, laid the foundations for the rise of the Machu Picchu World Heritage Site as the first mayor of its municipality. Seiichi Morishita, who was overwhelmed by the beauty of this unknown civilization he encountered upon a business trip, constituted one of the major Japanese collections of Central and South-American art. Last, but by no means least, researchers from the University of Tokyo such as Seiichi Izumi and Kazuo Terada initiated the archeology of the New Continent in Japan, and their educational endeavors lead up to the present.
A fascinating foreign land from which we cannot slip out once we have penetrated it, such is the world of Ancient Andes. The present exhibition will showcase exquisite items and scientific specimens of Andean art, while presenting the stories of those Japanese who headed on their last journey there, the archaeological contributions by the Japanese in the last half-century or so, as well as future developments in this field.