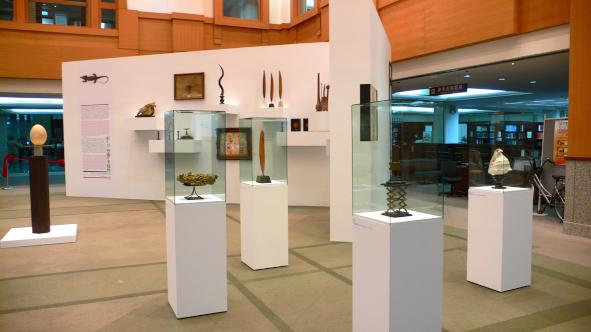 The second of a series of collaborative exhibitions held with the National Taiwan University. By focusing on the form seen in natural and artificial things, we aimed at demonstrating its diversity and richness. The world of forms is diverse and changing, whether it be among animals, plants and minerals making up the natural world, or among tools and creations produced by mankind. By associating a large array of heterogeneous forms, we can make their inner energy visible. The human eye recognizes such energy in each form as a beautiful force. By focusing on such forms filled with energy, this experimental exhibition thus bridged not only nature and culture, but also things of differing disciplines, composition and origin.