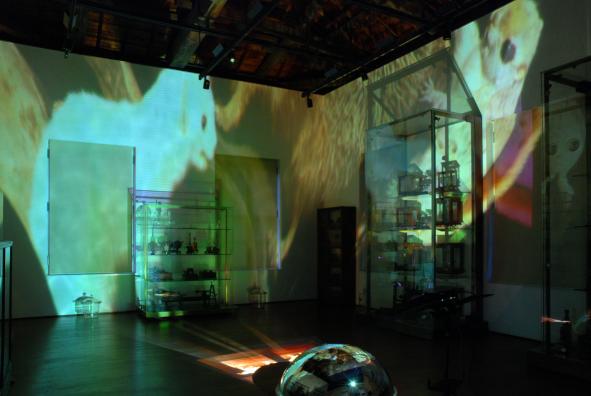 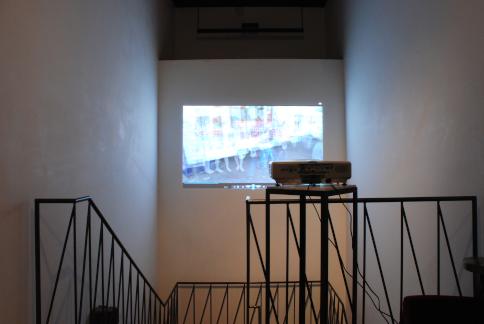 This exhibition was an experiment in museographic iconology staged in the unique architecture of the Koishikawa Annex. Various video works realized by researchers, curators, students and video artists filled the architectural space in various forms, instead of being successively projected on the same screen. Within the existing exhibition space structured as a Wunderkammer, the projected images coexisted with the scientific specimens, creating such effects as juxtaposition, overlapping, substitution, inclusion, penetration and reflection, at times bursting out of the interior space to be projected on the external walls and garden. This exhibition was thus an attempt to create a new museal space through the juxtaposition of time-spaces exclusive to each image.