Special Exhibition “The Quarries of Imagination – Stones between Art and Artifact” 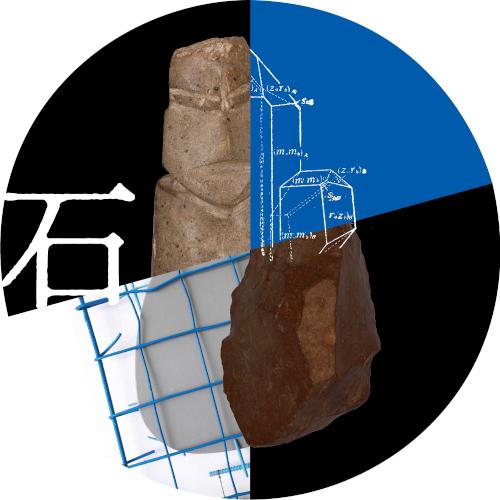