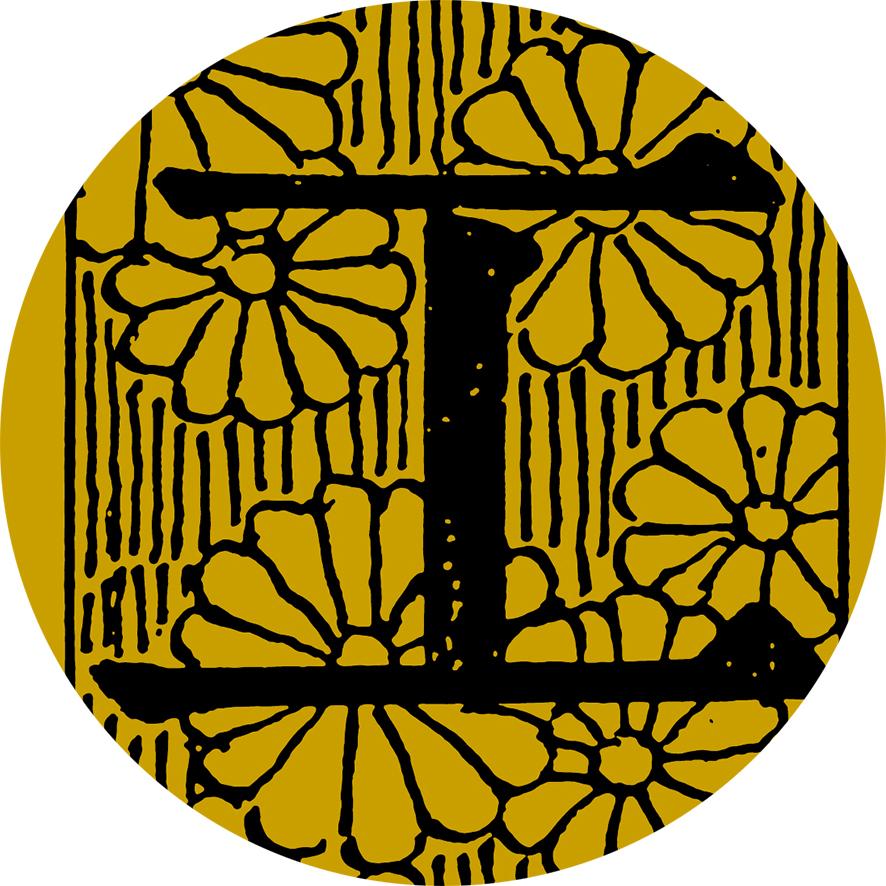 This symposium focuses on modern Japanese engineering. Researchers from the US, UK, and Japan will deliver lectures and hold discussions according to their study fields and particular interests.
The Japanese word for engineering, kōgaku 工学, denotes an academic discipline that Japan imported from Western countries when it modernized during the Meiji era. It can also refer to the Western engineering techniques that sustained Japan’s transition into a modern state. However, the word also describes a concept that predates Japan’s westernization. In its kunyomi reading, the first of the two characters, kō 工, corresponds to the Japanese word takumi, which describes dexterous or masterful craftsmanship. Thus, kō also denotes the craftsmanship that underpins works from the smallest crafted works to the largest edifices. On the process of how engineering developed in Japan - both as an academic discipline and as artisanal techniques - it would be found that modern techniques imported from the West intermingled with Japan’s indigenous techniques. People can view what makes the development of Japanese engineering so interesting within the context of not only an engineering history but also a cultural phenomenon unique to a particular time.
The title of the symposium features the word “pio-engineers.” Pio-engineers was the keyword in a 2017 exhibition held at Koishikawa Annex, the University Museum, the University of Tokyo (UMUT), titled Pio-engineers in Modern Japan: Rintarō, Fuji, and Giichi, Three Generations of Tanakas. The exhibition showcased UMUT collections related to the Tanakas’ pioneering spirit as well as the spirit of cooperation they demonstrated in working with those around them to contribute for the development of engineering in Japan. This ethos was described as “pio-engineers” - a portmanteau of pioneer and engineers.
We welcome everyone - from experts from different research fields to members of the general public - who are interested in this symposium. The speakers at the symposium will introduce examples of “pio-engineers” and their work, and thus illuminate various aspects of the process of Japan’s modernization. We hope that the symposium will provide much food for thought concerning Japan’s past, as well as its present and future.

Ariga Nobumichi (National Museum of Nature and Science / History of Physical and Mathematical Sciences):
W. E. Ayrton and Natural Philosophy at the Imperial College of Engineering in Tokyo.


The Tanaka Collection and past special exhibition

UMUT houses and researches approximately a thousand items - including documents, photographs, commodities and books - related to the Tanakas, who contributed to develop engineering in modern Japan. The Tanaka family is a descendant of Tanaka Hisashige (1799-1881), a famous inventor and engineer during the late Edo and Meiji period. Materials on three generations of Tanakas - Rintarō (1856-1924), Fuji (1877-1922), and Giichi (1902-1985) - form the bulk of the collection. Having graduated from the Imperial College of Engineering, Tokyo Imperial University, and Waseda University, respectively, the three Tanakas contributed to essential works in modern Japanese engineering, constructing the Imperial Palace and the Tōgū Palace, authoring the first Japanese-language textbook on mechanical engineering, and furnishing the interior of the National Diet building.
The past special exhibition titled Pio-engineers in Modern Japan: Rintarō, Fuji, and Giichi, Three Generations of Tanakas, was held from February 4 to June 11, 2017, at Koishikawa Annex. The exhibition aimed to provide a sense of the chronology of engineering during Japan’s modernization, from its dawn and throughout its development, by showcasing the works of the three generations of Tanakas, which cover a full spectrum of engineering fields, including civil engineering, material engineering, mechanical engineering, architecture, and design. This exhibition concept could uncover the “cultural structures” of Japan’s modernization that are present in the development of Japanese engineering as both an academic discipline and as a set of techniques. The broad sense of “architecture” explored in this special exhibition is derived thematically from Koishikawa Annex’s permanent exhibition, Architectonica. The word “Architectonica” encapsulates all material and immaterial architectural phenomena.