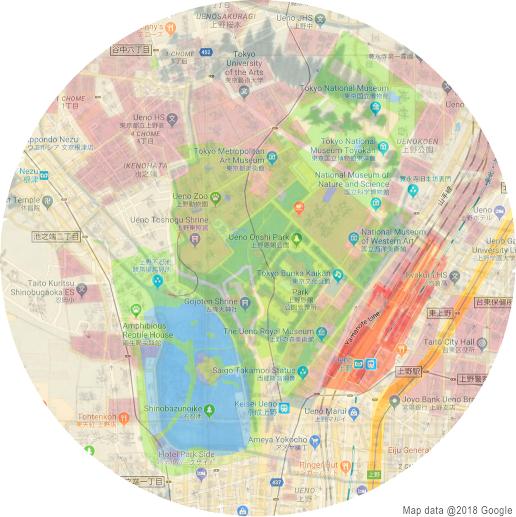 Date & Time: Friday, June 22 2018 5:00 – 8:00 p.m.
Venue: Intermediatheque 2F Lecture Theatre ACADEMIA
Participating Universities: SCI-Arc, Hosei University, Keio University, The University of Tokyo
Language: English
Admission free
As much of the seating is expected to be taken up by workshop participants, only standing room may be available. We request your understanding.
* Photographing, filming and recording are strictly prohibited.
* Please refrain from eating and drinking in the museum.


A screening and review of short films jointly produced by students from four universities (SCI-Arc (Southern California Institute of Architecture), Hosei University, Keio University and the University of Tokyo) will be held at the Intermediatheque.
For five weeks from May 18 to June 22, 27 students from 4 universities will work jointly on the production of short films on the subject of “Nearly Coherent.” Tokyo has been described as a metabolizing, energetic city that surges with movement and change. It is also a city that consists of many scales, uses, forms, materials, sounds, and stories from many different times. The human body is a cognitive one, a sensory one and a physical one. How do we find enough coherence in this dynamic and negotiate between such extreme differences? Expressing hidden confluence, dissonances and symbiosis by illustrating the incoherent and coherent into something nearly coherent will transform our understanding of the urban condition. Students are requested to produce a narrative film that uncovers the 21st century Tokyo with its complex systems, idiosyncrasies, singularities and intimate features by using the tools and techniques of contemporary filmmaking. Six locations in Ueno, Tokyo being selected, students divided into six groups are to make a short film (between 3 and 5 minutes long) on each area. The screening will be followed by a review by guest critics and instructors.