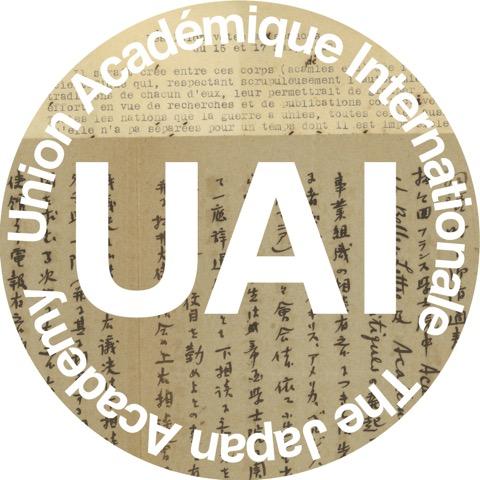 On the occasion of the 89th General Assembly of the Union Académique Internationale (UAI) held in Tokyo this autumn, this special presentation showcases a selection of significant materials from the collection of the Japan Academy. Most notably, the “Memorandum on the preliminary meeting to found the UAI,” which was drawn up in 1919 by the Imperial Academy, the former institution of the Japan Academy, and a publication of the UAI’s first research project, Corpus Vasorum Antiquorum, are exhibited. They illustrate the UAI’s history, present its current activities, and highlight the Japan Academy’s contribution to the UAI.