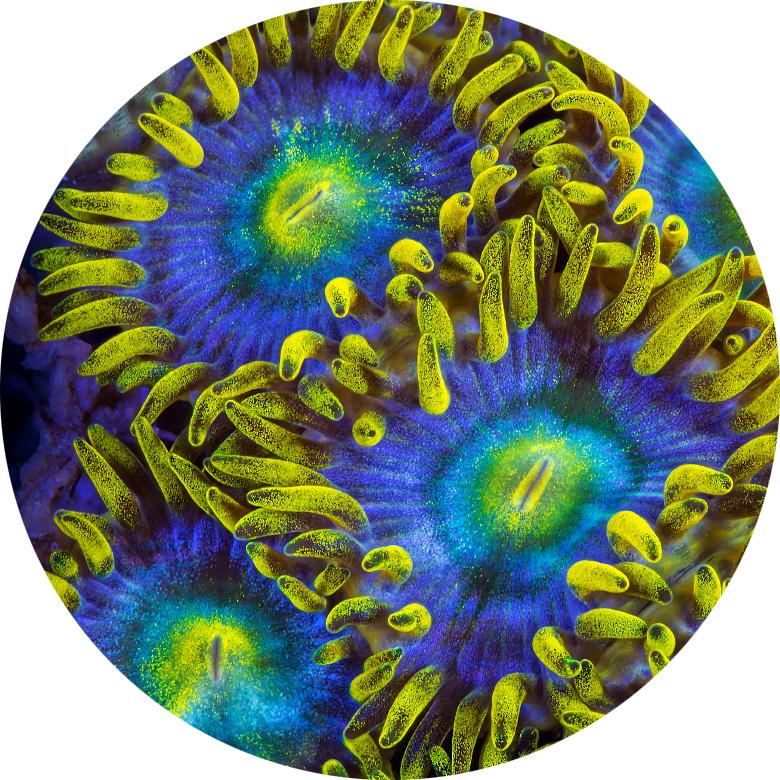 As the French research schooner Tara calls at Tokyo, the Intermediatheque is hosting the special talk “Marine Ecosystems – Tara and the Biodiversity of Coral Reefs”, dedicated to the importance of coral reefs as a habitat for marine organisms.
Tara’s research team, which has conducted marine investigations all over the world and produced significant scientific results, is currently researching on coral reefs in the Pacific Ocean, navigating over 10,000 kilometers. Based on a diversified methodology, the research team is examining the coral reefs’ condition, comparing them minutely with their surrounding aquatic environment, and conducting simulations into their future. Such a marine investigation on an unprecedented scale brings us to consider how coral reefs in the Pacific Ocean support marine biodiversity, and how they adapt to and resist major climate changes.
In order to present to the general public the methodology and results of research on coral reefs, we are inviting specialists to talk about their latest respective research. While showing the newest images of coral reefs, the present talk will give us the opportunity to learn about the significant influence coral reefs have on marine ecosystems.