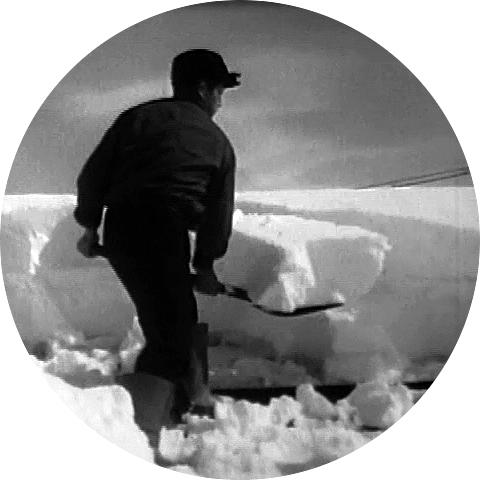 Facing the Sea of Japan and surrounded by mountains, Toyama and Niigata Prefectures have rich water resources. These snowy regions have precociously adopted rice monoculture. In heavy snowfall areas, farmers devised side jobs during the winter, and manufactures developed. Despite these resources brought by water currents and the sea, agriculture in these regions declined after the war, and rapid modernization was introduced. The present screening will retrace this process, while portraying the existence of farmers struggling with heavy snowfall in mountainous areas.