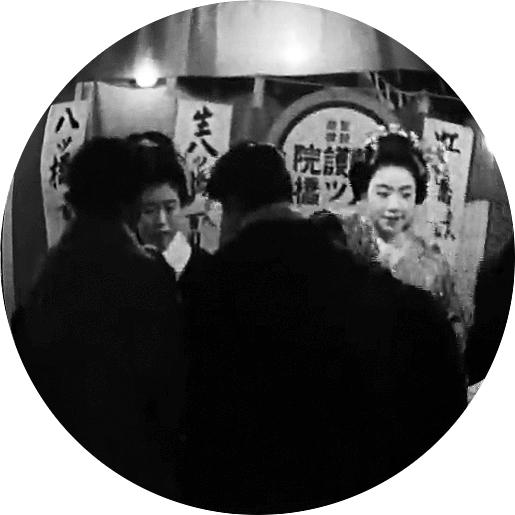 Kyoto and Fukui Prefectures, with all their historical heritage as well as their agricultural and pre-modern industrial past, were striving for a proper way to modernize after the war. While large-scale textile industries were spreading as a major regional economic actor, people worked to develop tourism and specialties deeply rooted in local history. The present screening will focus on this Quarrel of the Ancients and the Moderns in the development of this famous touristic region.