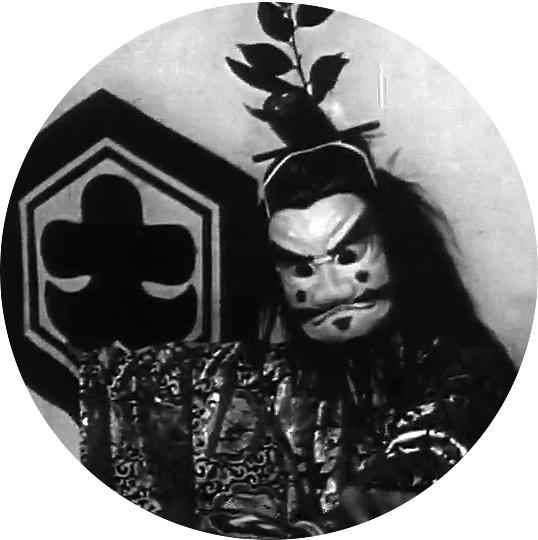 Backed by the Chugoku Mountains and facing the Sea of Japan, Tottori and Shimane Prefectures faced complex issues during postwar reconstruction, as they had limited natural resources and exploitable land. The present screening focuses on how they overcame such conditions disadvantageous to the development of agriculture and industrialization to achieve a form of modernization fitting their environment, while establishing tourism around their rich history and landscapes.