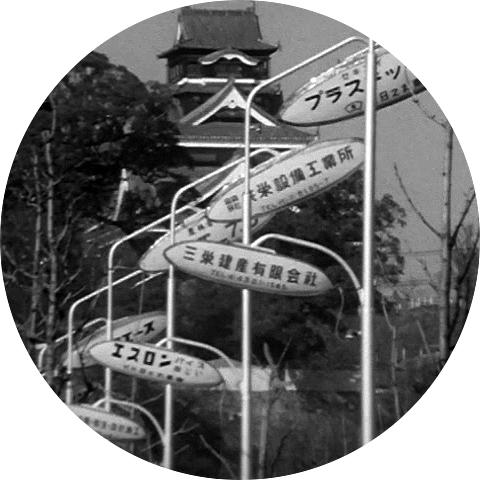 In Kumamoto and Oita prefectures, the concentration of active volcanoes and the irregular coastline produce a particular topography. The inhabitants living on both sides of Mount Aso have thus faced a similar condition, since the development of fishery and the exploitation of mountainous regions. The present screening, while focusing on each prefecture’s characteristics, will retrace the human history that developed within this unique environment.