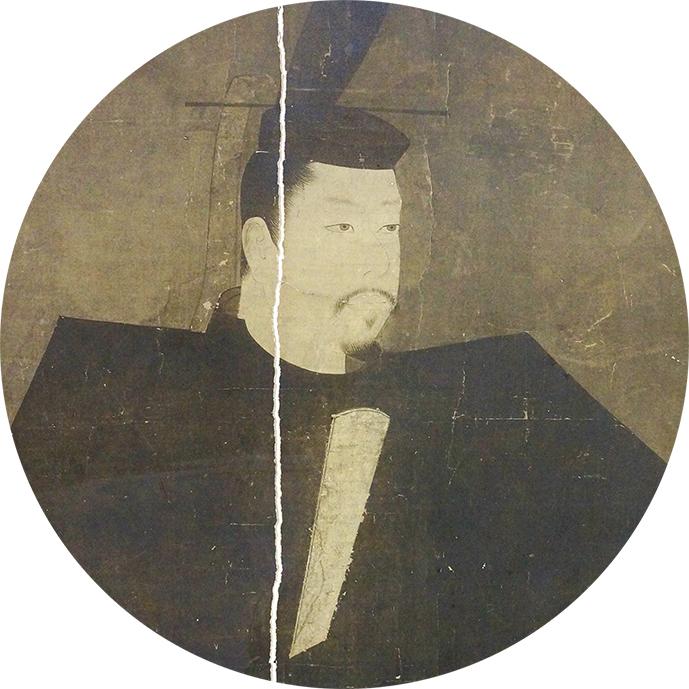 At the College of Letters of Tokyo Imperial University, a course devoted to Art History was established in February 1914 under the name of “Second Course of Aesthetics.” The first professor to be appointed to this course was Seiichi Taki (1873-1945), who was the editor in chief of the art periodical Kokka (“Flower of the Nation”) founded in 1889 under the direction of Tenshin Okakura (1863-1913), and who had been teaching History of Japanese Painting at the College of Letters since 1909. Taki, who perceived the important function of reproductions and copies in research on Art History, turned his efforts to the collection of photographic reproductions and the production of copies in order to form the basis of an Art History course. In addition to donating to the Imperial University Library part of the “full-scaled enlarged photographs” shown at the Chinese Paintings exhibition held in September 1911 on the upper floor of the Kokka-sha building in the Kyobashi district, he also worked on Ryuhei Maruyama (1850-1933), executive of Tokyo Asahi Newspaper (the parent company of Kokka-sha) to enrich the Library’s collection of reproductions. The University Museum actually holds 15 items donated by Ryuhei Murayama and 4 items donated by Seiichi Taki, all in collotype printing – which was then the best printing method. Each print’s mounting and framing attest to the value of reproduction painting in that era.