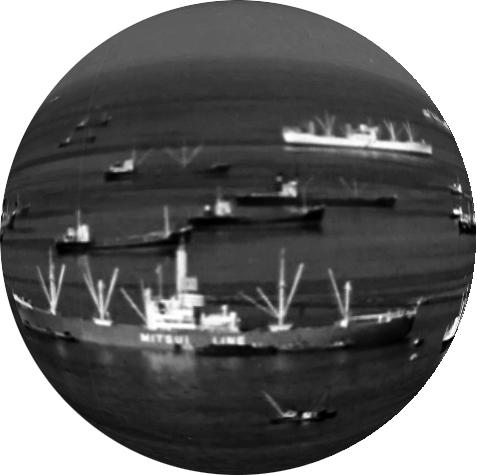 The modern era in Kanagawa and Chiba Prefectures cannot be narrated without mentioning their dependence to Tokyo, as well as their relationship to the sea. From the 1950s on, their economy based on fishing and agriculture focused on industry and the distribution of merchandise. The analysis of this transition as it is recorded on film offers an opportunity to reflect on the significance of nature when referred to such a megalopolis as Tokyo, and on the relationship between man and the sea.


【On “The Archaeology of Image”】