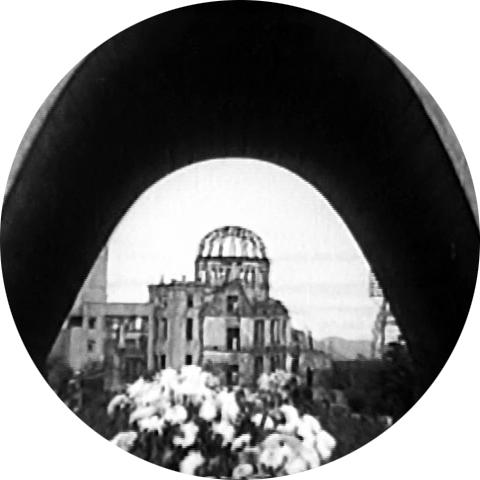 
“Prefectures surrounded by the sea, by islands and mountains.” Hiroshima and Nagasaki Prefectures, which have in common their history as a naval port and an industrial zone as well as their experience of the atomic bomb, have undergone a remarkable postwar reconstruction, as if to overcome this disaster. While documenting this process, the present films go further back in history, focusing on their necessary but ambiguous relationship to the sea, their archipelago culture created by scattered islands, and their exchange with bordering regions and foreign countries, thereby providing an anthropological insight on the relationship uniting man and its environment.