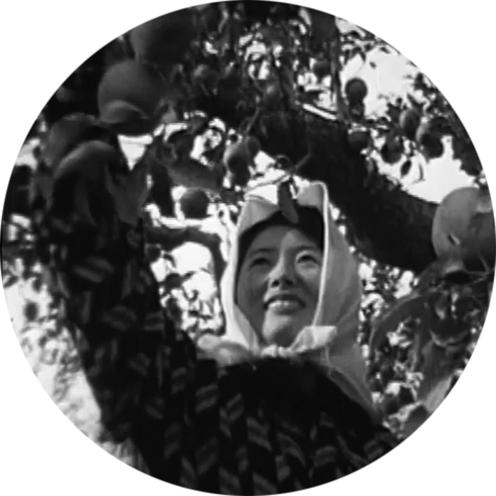 The northernmost tip of Honshu Island, Aomori has developed a particular culture and an economy based on fishing, lumbering and port activities, while facing a severe climate. Around 1960, while television programs questioned the prefecture’s capacity for economic development, its fading oral traditions were being recorded on film for academic purposes. This screening will focus more particularly on a tradition which has sustained the legend of Aomori, that is the female shamans known as itako.