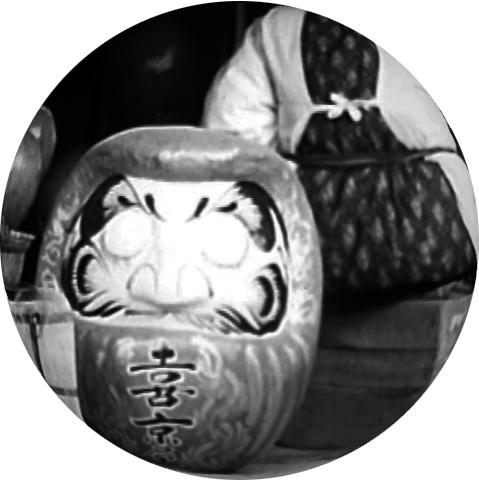 In this third screening, we will focus on Gunma Prefecture. As for “Tokyo”, the first version was censored, and a revised version was shot. However, the problem here was not the contents of the film, but rather its style. The first version was directed by Kazuo Kuroki, and the revised version by Susumu Hani, both preeminent figures of the Japanese Nouvelle Vague, and collaborators to the Art Theatre Guild which was established in 1961 in Shinjuku. When the spirit and the style of such a cinema was introduced in the context of a television program presenting “Japan,” the frictions and misunderstandings that arose were not negligible. For avant-garde cinema and television were then remarkably different, as opposed to current times. However, beyond stylistic matters, this film is a precious document in that it records an industrial society in full development after the war, as shown by a remarkable scene were an automotive plant stands in the ruins of the war.