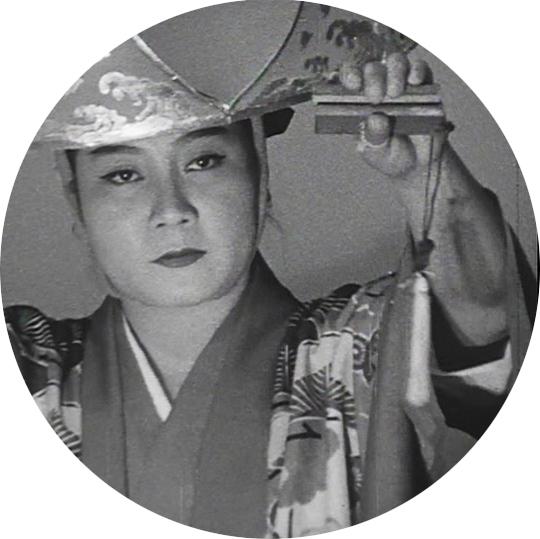 Date & Time: Friday, November 29, 2013 6:00 p.m. (expected to end at 7:00 p.m.)
Venue: Intermediatheque 2F Lecture Theatre ACADEMIA
Admission free (no reservation required)
Language: Japanese (no subtitles)
The number of seats is limited to 48. We request your comprehension.
* Photographing, filming and recording are strictly prohibited.
* Please refrain from eating and drinking in the museum.

In this second screening, we will focus on the southernmost and northernmost borders of Japan. Needless to say that Okinawa and Hokkaido have faced a considerably different history. However, it is certain that both regions have endured a complex relationship with what is usually named “the mainland.” Whereas their exotic charm and touristic potential of both regions seem to endure, these films focus on the rapid industrialization bringing about a turning point in their respective history.