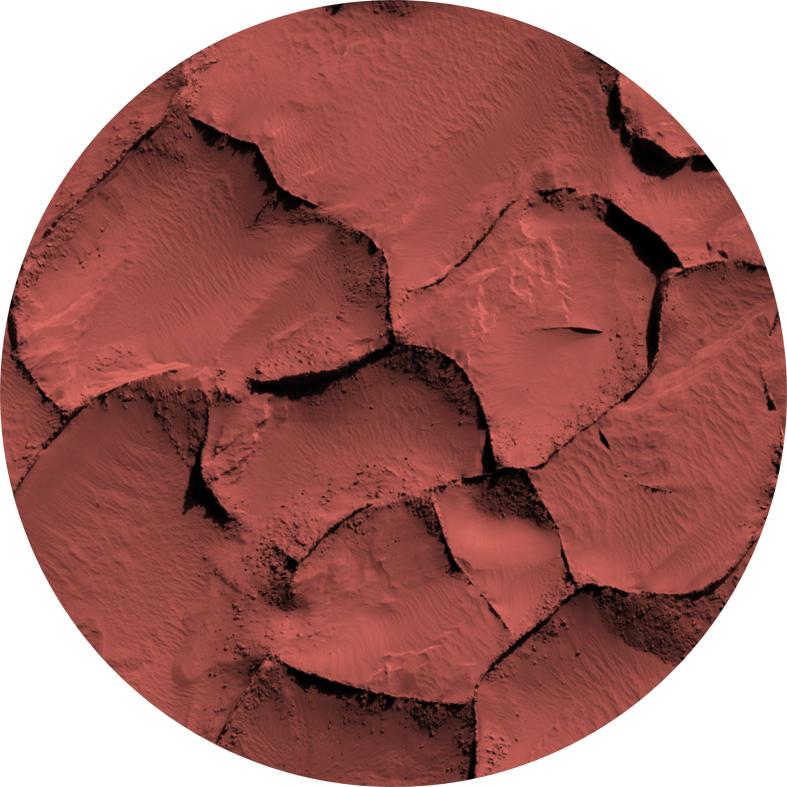 Our era is precisely the Age of Discovery of the solar system. Operating space probes, humans now investigate the various bodies that make up the solar system. The amount of data that we have collected is already colossal. The constant effort to gain new knowledge by resorting to leading-edge technology and analyzing that data: such is the nature of planetary science.
The real face of planets that is progressively revealed to us through contemporary scientific research is full of marvels. Moreover, we find there many similarities with the properties of the earth’s surface detected in each region of the world. Such is the case of the surface of Mars, which is considered to be the most appropriate as a term of comparison with the Earth. There we find sceneries so similar to terrestrial landscapes, that we are tempted to evoke a feeling of déjà vu. The exploration of planets considerably contributes to a better comprehension of the unique planet that is Earth.
What is humankind, what is the Earth, what is life… Planetary science also cannot avoid facing the fundamental questions on which ordinary people commonly speculate. That is why physics and biology, but also literature, philosophy or sociology are widening the scope of their collaborative activities. From that point of view, art appears to be even further away. That is why we are driven by the desire to question again the proximity and correlations between the celestial images brought to us by leading-edge planetary science on the one hand, and abstract paintings on the other.
Our way of gazing at the state of things, the state of the Earth, or – if we may use such an expression – the state of the Universe, is not only limited to that of a scientific approach. Whether it be history, literature or art, why not look up to celestial bodies from different points of view? Among the pictures sent to us from far away in the Universe, there are plenty of images which share common properties with 20th Century abstract painting. Considering that the latter is an artistic activity exclusive to humankind, we cannot but think that this coincidence is mysterious.
Let’s enjoy the freedom of turning our thoughts to the visions of 20th Century painting, while gazing at the photographs of planets which bear the trace of the dynamism of cosmic creation.