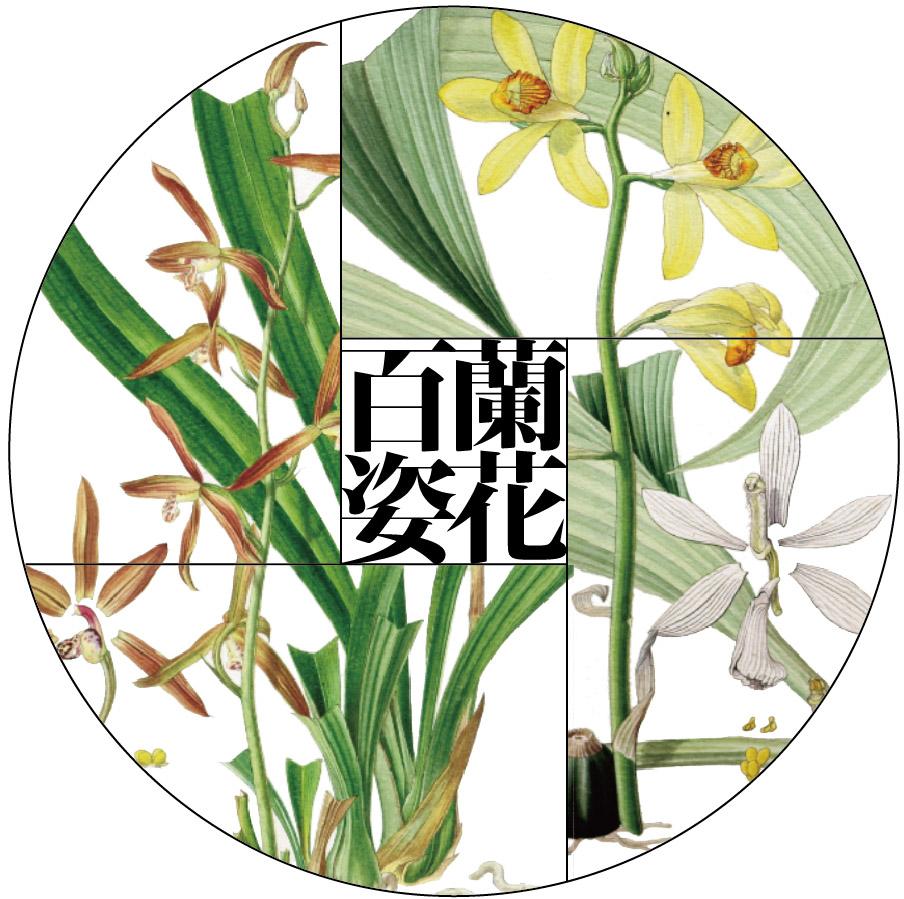 Ever since the early days of the University of Tokyo in the Meiji period (1868–1912), the university has produced botanical art to support and further its research on flora. These images of plants painted accurately from direct observations of the subject matter had a scientific value that was essential to the development of botany and, in their pictorial quality achieved by the skill of the illustrators, are academic resources in which we can also find artistic value. This special exhibition brings together examples of orchid illustrations from the collections of the University of Tokyo. The eighth in the Intermediatheque Natural History Series, the exhibition offers visitors a superb opportunity to appreciate both aesthetically and scientifically the manifold forms of orchids.


Exhibition Overview
The orchid is one of the most beloved plants, its popularity derived from the distinct color of its flowers and leaves, and the beauty of its shape. Both in the West and East, orchids have long enchanted as vivid plants pleasing to the eye. On the other hand, excessive harvesting and development has brought many species of orchid to the brink of extinction, and their conservation is today a matter that necessitates concern from society at large. In terms of taxonomy, the Orchidaceae is the largest family of flowering plants and its species are found across a wide range of regions and environments. The remarkable diversity of the orchid family has become the subject of research by various botanists at the University of Tokyo, who have undertaken field studies both in Japan and internationally. At the core of this exhibition is the University of Tokyo’s collections of botanical art, which feature copies and records of many kinds of orchid species made in order to study them. The pictures of plants produced by the Meiji-era illustrators Katō Chikusai and Watanabe Kuwatarō are highly valuable historical resources conveying the state of academia during the infancy of the University of Tokyo, and have also attracted attention as early examples of realistic botanical art in modern Japan. These botanical illustrations are shown publicly for the first time at this exhibition. The intricate works of the contemporary specimen illustrator Nakajima Mutsuko were donated to The University Museum, the University of Tokyo in 2013 and 2016, along with the initial sketches she made before completing the pictures, and are here put on display publicly for the first time. Exhibited with the botanical specimens from the museum collections that Nakajima referenced to create her work, they serve as valuable resources that allow the viewer to trace the scientific process by which botanical art is made. The exhibition also includes specimens collected by successive generations of researchers, not least Yatabe Ryōkichi, the first professor of botany at the University of Tokyo, and the likes of Makino Tomitarō and Maekawa Fumio, as well as the publications in which they presented the results of their research, and provides an academic introduction to aspects of the orchid research conducted by botanists at the University of Tokyo until the present. Moreover, the exhibition features related materials such as large nineteenth-century orchid reference books published in the West as well as picture postcards, photographs and plant basins that narrate the cultural history of tastes and orchid appreciation, allowing viewers to fully enjoy the natural history of orchids. The exhibition is divided into two periods (19 June–1 August, 3 August–26 September), with some of the botanical illustrations and specimens replaced in the second half to showcase a total collection of more than a hundred orchids.