【Streaming】Gramophone Concert “A Portrait of Bird” 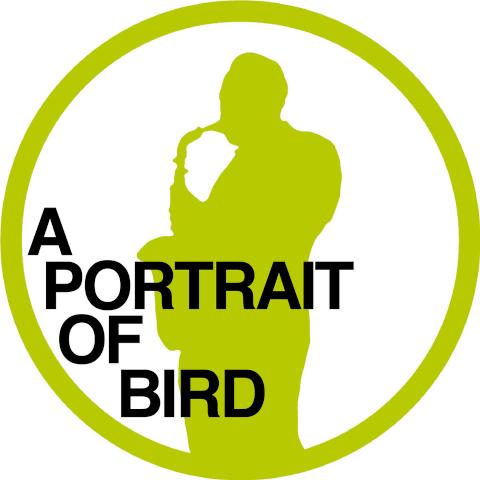 Jazz genius Charlie Parker (1920-1955) just turned 100. Because of his reputation and his contemporaries’ somewhat biased accounts, the memory of Parker, whose style revolutionized 20th-century music and whose extreme way of life created a new image of the jazzman, is still shrouded in mystery. Upon his centennial, it is time to have an objective look on his work informed by the latest research available, and to listen again to the music he left us. In this new series, we will stream in chronological order some 150 records, which amount to every single Charlie Parker recording available in the Satoshi Yuze Collection of SP records kept at the Intermediatheque.


1. From Kansas City to New York
Charlie Parker, who began his studio career with Kansas City pianist Jay McShann’s band, moved in fall of 1944 to New York City and its 52nd street filled with jazz clubs. While recording as a sideman in small jazz combos, he started producing his own compositions and building up his distinctive style. In this first program, we will cover Parker’s formative years as a sideman, from his debut recording with McShann to his recording session in early 1945.

2. The New Sensation on 52nd Street
In 1945, as he was playing live in the clubs on 52nd Street in New York, Charlie Parker resumed playing with Dizzy Gillespie. This is when the two players, who would eventually be recognized as the leaders of bebop, elaborated their repertory and tuned their play. In this second episode centered around Parker’s play with Gillespie, we cover the SP records released by independent record labels in 1945 up to Parker’s first studio session for Dial Records.