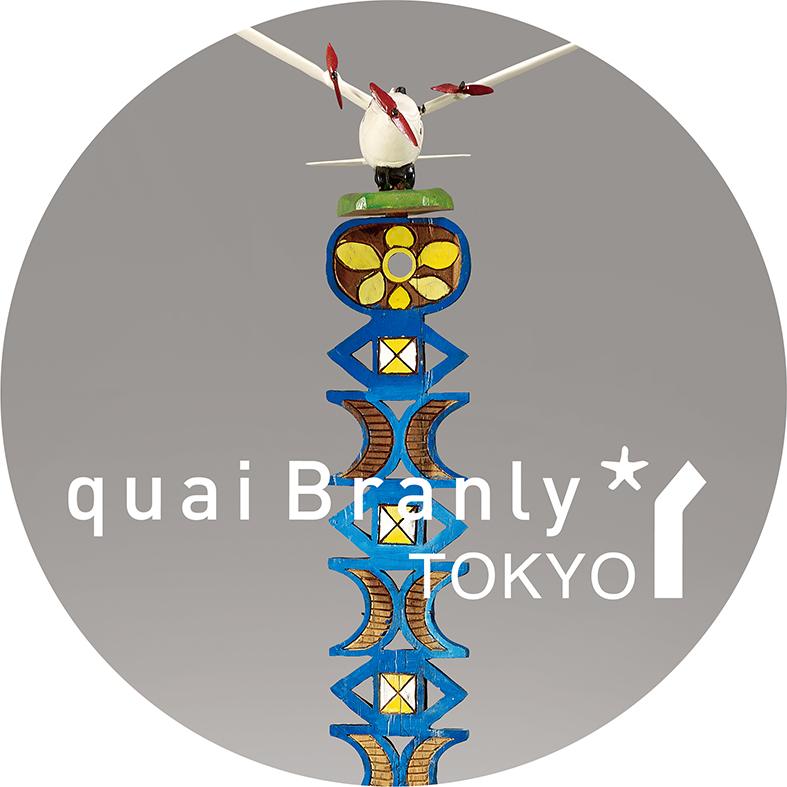 With its seventh exhibition, Quai Branly Tokyo comes to an end.
We express our deep gratitude to the musée du quai Branly - Jacques Chirac for its longstanding cooperation since the opening of the Intermediatheque in March 2013, as well as to Mr. Christian Polak and to K. K. SERIC for their generous support over the years.