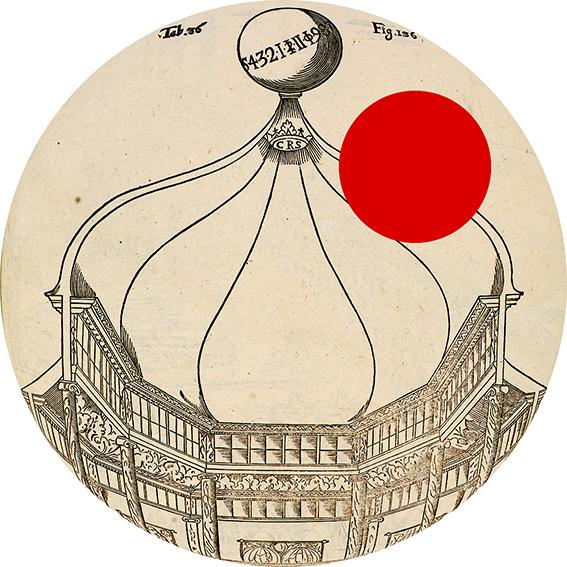 The second of the “Intermediatheque Natural History Series,” this exhibition is a precious opportunity for audiences in Japan to appreciate the heritage of great Swedish scientists: Rudbeck, Linnaeus and Thunberg. This academic cooperation between the University Museum, the University of Tokyo and Uppsala University, marking the 150th Anniversary of Japan–Sweden diplomatic relations, presents the world of Natural History which bloomed in 18th-century Sweden, as well as its connections with Japan.

As the oldest University in Northern Europe, Uppsala University was at the forefront of natural history between the 17th and the 18th centuries. The founder of this golden age was Olof Rudbeck the Elder (1630–1702), who studied medical anatomy in the Netherlands. Like other scientists of his time, he developed his abilities in many fields outside of anatomy, including astronomy, botany and the arts. As professor and during certain periods also Vice-Chancellor of Uppsala University, he created a botanical garden and an anatomical theatre, and is remembered for establishing an academic environment open to civil society. Rudbeck the Elder had an eponymous son (1660–1740) who became a scientist, and both set up a scientific environment from which emerged an illustrious naturalist in the person of Carl Linnaeus (1707–1778). Linnaeus, by introducing the concept of species in the ancient Greek tripartition of nature into minerals, plants and animals, established the binominal nomenclature systematically describing all beings of the phenomenal world according to a given order. Whether at Uppsala University or around the large table in his house’s dining room, Linnaeus taught his Systema naturae to numerous disciples. One of them, Carl Peter Thunberg (1743–1828), arrived in Japan in 1775 to serve as a surgeon for the Dutch East India Company. While passing down Western knowledge to Edo-period Japan, he also collected a large amount of natural history specimens and brought them back to his homeland, publishing his Flora Japonica. At Uppsala, in the Gustavianum University Museum and in the University Library, the heritage of these three naturalists is preserved in an ideal condition. It is our great pleasure to present for the first time in Japan these precious historical documents.