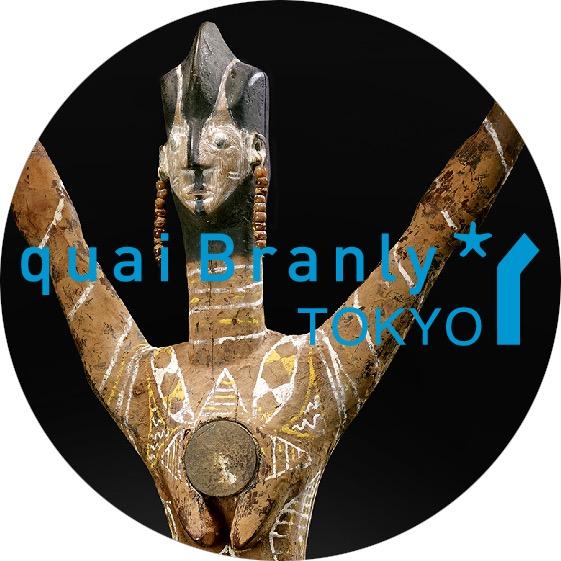 In the rhetorical figure known as personification, various phenomena such as natural events or intellectual concepts which can hardly be given shape, are attributed a human form. In the proto-paintings of the prehistoric ages such as cave paintings, animals are figured realistically. Therefore, formal expressions resorting to personification and ornamentation are the attribute, not of the preliminary stages of a civilization, but rather of a mature human intelligence. The anthropomorphist world view in ancient Greece where all invisible things were shown personified – such as Hermes embodying knowledge, Chronos time, Aphrodite love and beauty –, was the product of a high level of civilization, far away from imitative realism. What to think then of the wooden sculpture found in 20th-century Nigeria, in West Africa? According to old Western-centrist aesthetic standards, these works were branded as so-called “primitive art.” In reality, these non-standard wooden forms perpetuate sophisticated intellectual systems through oral transmission. It was surrealism in the 20th century that discovered in African “tribal art” the radiance proper to these wild eyes stranger to Westerners.
Yoshiaki Nishino
Director, Intermediatheque

Sculpture from the Benue River and the Ibgo Land

Nigeria, one of the largest countries in Africa, is the land of countless cultures, some of which have a history known over several centuries. One of its large cultural ensembles, rich in sculpture, is located in the southeast region covering the Benue Valley and the zone where the Niger river flows into the ocean, forming a delta. The Benue river, a tributary of the Niger river, is home to an important production of anthropomorphic sculpted images related to the protection of communities and individuals. These ritual figures follow styles as varied as the multitude of villages forming, like a mosaic, the human landscape constituted by the different populations. A large number of zoomorphic masks, generally signifying the presence of aquatic spirits in this region with many watercourses, are taken out according to the agrarian calendar, especially to celebrate harvests.
Yves Le Fur
Director of the Department of Heritage and Collections, Musée du quai Branly - Jacques Chirac