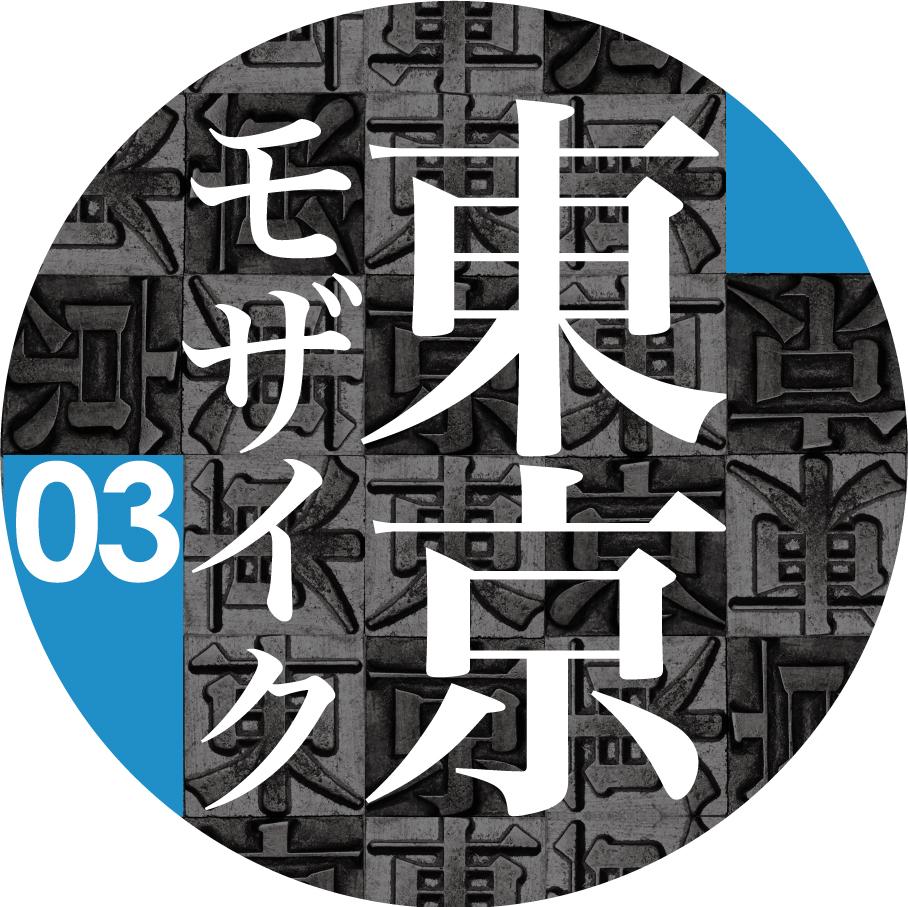 Tokyo’s post-war reconstruction and development were recorded by news photography published mainly in newspapers. However, from the 1960s to the 1970s, new photography techniques exploring all the possibilities of the medium began to produce a new image of Tokyo. Photographs characterized by unique framing, granularity, blurring, lack of focus, exaggerated contrast appeared in gravure printing on camera magazines and weekly publications, accentuating the materiality of their subjects while delineating abstract patterns. The city was no more a platform where events occurred waiting to be photographed, but rather a time-space with a given texture that the photographer had to grasp. In opposition to traditional reportage photography recording a given scene, new photographers stared at each landscape, elucidated the social structures enclosed within, aimed at making a breach in it, in an active confrontation with the city. At the same time, this was also a challenge against the possibilities of photography. By reconfiguring photography techniques hitherto understood as a neutral recording medium in order to fortify its materiality and expressivity, they endowed photography with a new function. Tokyo’s chaotic landscape often became the object of such endeavours. Japanese photography prints and books are now central pieces to post-war museum collections. However, most of these famous works were first published as features on gravure-printed magazines. The present exhibition, by considering these periodicals as primary documents, samples Tokyo’s rugged textures pervading the monochrome world of these printed photographs.

In the perspective of the 2020 Olympics and Paralympics, the identity and attractiveness of Tokyo is again publicized on an international scale. However, Tokyo in itself is rather a heterogeneous aggregate of signs, a complex entity irreducible to a single concrete image. In an attempt to capture the evanescent visual identity that characterizes Tokyo, the exhibition series “Tokyo Mosaic” has a dedicated corner within the Intermediatheque, where each exhibition focuses on a particular aspect of 20th Century Tokyo.
A new presentation of documents pertaining to Tokyo in all their diversity (maps, urban planning projects, administrative reports, design manuals, news, advertisements, pamphlets in foreign languages, touristic guides, stamps…) gives us an insight into the images of Tokyo conveyed by visual communication tools in Japan and abroad. By including both official documents related to urban planning and public relation methods and rare ephemera produced by individuals or private organizations, it becomes possible to confront the idealized view of Tokyo with its actual scheme. Through concrete examples, we can thus consider how graphic design and visual culture have assimilated the image of Tokyo, reducing it to a given form, abstracting it and at times idealizing it.