Special Exhibition "The Golden Age of Botanical Art – Flowers from the Collections of the Royal Botanic Gardens, Kew" 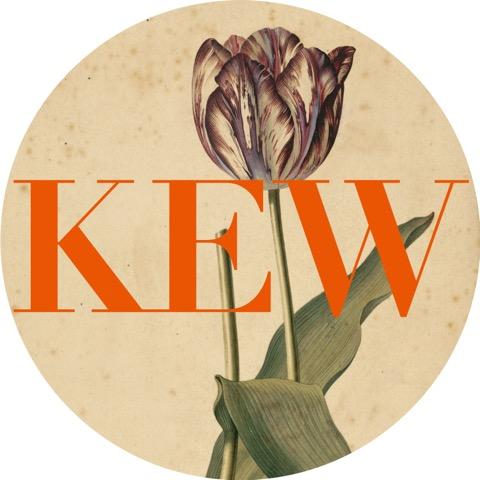 The first of the “Intermediatheque Natural History Series,” this exhibition is a unique opportunity for audiences in Japan to appreciate 28 botanical artworks from Kew’s great collection, in the form of a partnership between the University Museum, the University of Tokyo and the Royal Botanic Gardens, Kew. The exhibition concept combines historical botanical artworks from Kew with scientific botanical specimens of the University of Tokyo, a leading institution in botanical studies. It will communicate to the public the beauty and richness of “Natural History,” as seen through the eyes of both botanical artists and botanists.

In 1994, we felt a pressing need to advocate the necessity of university museums as an academic infrastructure in 21st century Japan, where scientific specimens accumulated by universities would be preserved and made use of. None other than the Royal Botanic Gardens, Kew was the exemplary precedent we referred to at that time. Serving as a world-leading botanical research center with a rich and diverse collection, Kew has devised a shrewd strategy for long-term collection management, while providing a sophisticated education program to the general public. Its long-established history does not solely explain why Kew is a truly perfected research institution. Thus recalling the early days of the University Museum, the University of Tokyo (UMUT), we are thrilled to exhibit masterpieces of botanical illustration from the golden age of modern botany, thanks to considerable support from the Royal Botanic Gardens, Kew. For the last decade, under the theoretical framework of “Art and Science,” the University Museum has continually explored objects that could overcome the dualistic distinction between art  or science. In other words, we have pursued objects that fall into the categories of both art and science. In this sense, Kew’s historical collection of botanical illustration stimulates our curiosity and interest, as this heritage can be qualified as a breaking point between art and science.