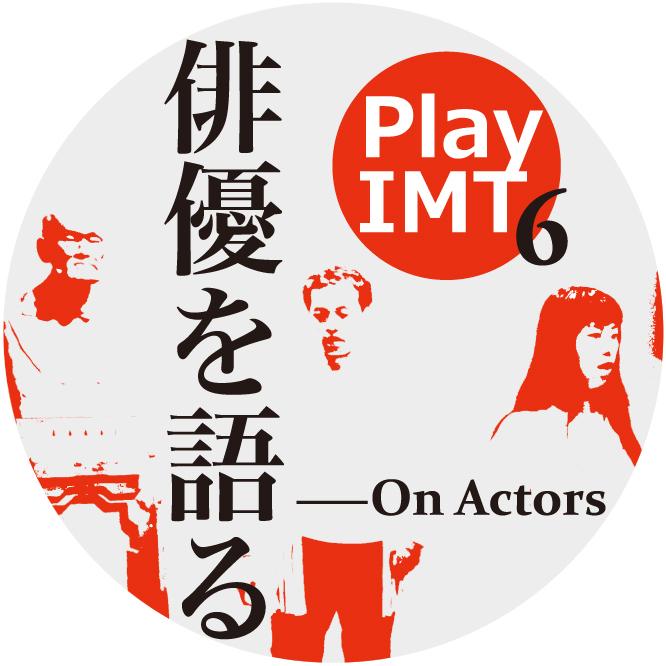 Theatrical creation project “Play IMT”
The University Museum, the University of Tokyo and SEAMI collaborate on a theatrical project staged at the JP Tower Museum INTERMEDIATHEQUE. This project is an experiment on theatrical creation within a museum space. While pursuing new possibilities for creative activities in relation to the scientific specimens and museum space proper to the Intermediatheque, we attempt to give birth to new forms of theatrical expression. In this context, and in order to build up the process of theatrical creation in a public form, we regularly hold related events at the Intermediatheque, with all the meanings of “play” as our keyword.