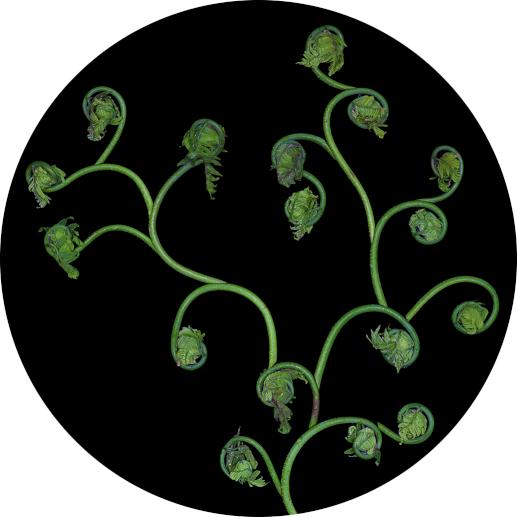 Last spring, the University Museum, the University of Tokyo (UMUT) edited Jikifu (published by the University of Tokyo Press), a book in the form of a Natural History album presenting Shinichiro Ogata’s food design work. Based on his thorough knowledge of Japanese traditions and his own design principles, Ogata reconsiders the primitive act of eating, designs not only food but also the whole cultural framework surrounding it, and advocates a new aesthetics of Japanese cuisine. The present exhibition, by capturing on large-scale photographs representative works of Ogata’s food design in all their beauty, offers a new perspective on the fusion of Food & Science.


Indeed, museums are a receptacle for virtually everything. However, because their chief mission consists in the conservation of things, they only have a poor relationship with fresh food. Shortly after the inauguration of the renovated University Museum, we started catering for the opening of exhibitions. Since serving ordinary food had no interest, we thought of composing plates associated with the theme of each exhibition.
There were forerunners to such an attempt. In the beginning of the 1990s, there was a tendency in European art publications to reconsider cuisine and sweets as constitutive of aesthetic creation. It was not long before luxurious magazines comprising Art Food in their title appeared, and major magazines started featuring Food Art. Ever since, the world of food integrated the realm of art.
The various attempts in the field of food catering at the end of the 1990s were a budding experiment reflecting the circumstances of an era. Since then, the University Museum started working on “Food & Science” within the larger framework of its projects pertaining to “Art & Science.” We have thus come to consider comprehensively the relationships between gastronomy (including food and sweets) on the one hand, and cultural theory, traditional industries, design and museum studies on the other.
The food creation on which Shinichiro Ogata ventures clearly fulfills the expectations we have toward cuisine, that is the pleasure of the palate. Moreover, through the exquisiteness of the design presiding over the combination of food and its receptacle, it also pursues visual beauty. Considering the appearance of each preparation and each ingredient presented in this exhibition, the expression Aesthetics of Japanese Cuisine easily comes to mind. However, here we would like to point to the considerable work necessary to realize this, both as a creator and as a researcher, ranging through all sorts of ingredients and endlessly proceeding by trial and error.