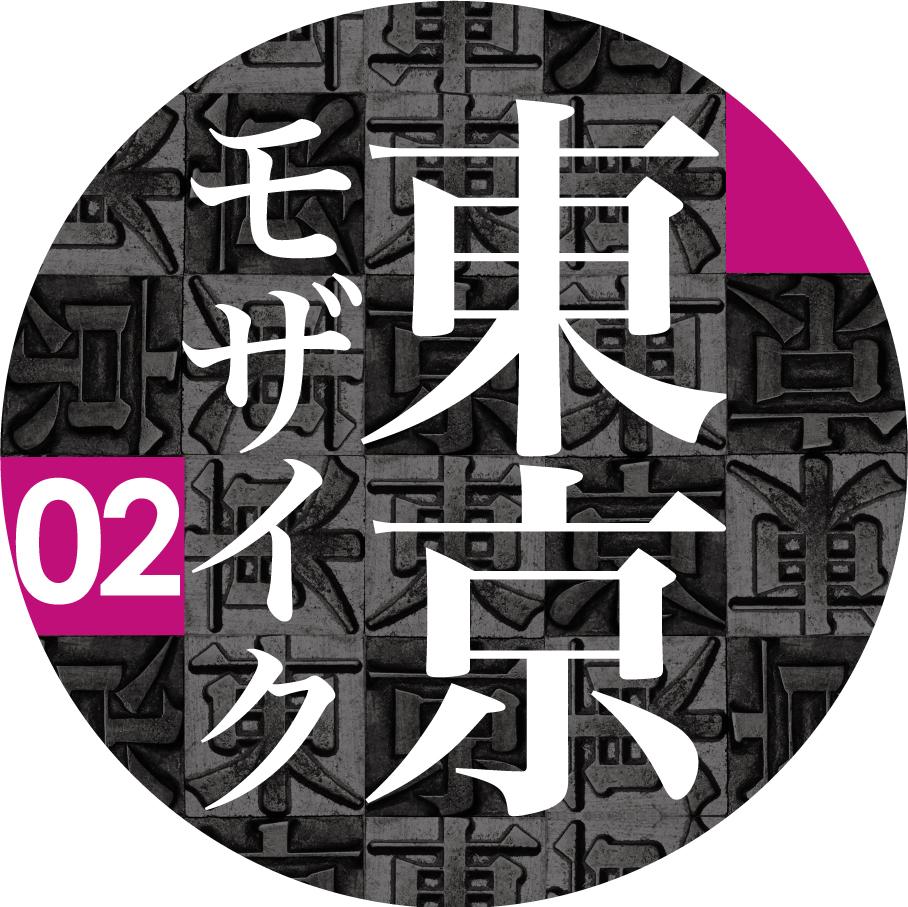 In autumn 1945, a monumental challenge was awaiting the desolate center of Tokyo: reconstruction. As the capital was being rebuilt on all levels, from private homes to basic infrastructures, what gave citizens hope and attracted people from outside was “a new Tokyo” – both as a concrete goal to achieve and a vague image. Tokyo, having achieved reconstruction in a mere twenty years leading to its 1964 Olympic Games, promoted the image of a modern international metropolis. However, if we meticulously retrace the constitution of such an image of new Tokyo, this process was far from being simple. Far from the sensational news and symbolic images that make up the narrative of postwar history, the ephemeral publications on Tokyo at the time attest to a complex image of the capital. Tokyo’s visual identity (comprising maps, event flyers, touristic leaflets, guides for foreigners, souvenir postcards, commercial movie stills, newspaper articles or photographic reportage) was at times crude, at times idealized, and in all cases very much contradictory. In this presentation, we examine this multi-faceted and conflicting image of the capital, from its reconstruction until its rise as an international metropolis in the first half of the 1960s, in order to see how “the face of New Japan” was built.

In the perspective of the 2020 Olympics and Paralympics, the identity and attractiveness of Tokyo is again publicized on an international scale. However, Tokyo in itself is rather a heterogeneous aggregate of signs, a complex entity irreducible to a single concrete image. In an attempt to capture the evanescent visual identity that characterizes Tokyo, the exhibition series “Tokyo Mosaic” has a dedicated corner within the Intermediatheque, where each exhibition focuses on a particular aspect of 20th Century Tokyo.
A new presentation of documents pertaining to Tokyo in all their diversity (maps, urban planning projects, administrative reports, design manuals, news, advertisements, pamphlets in foreign languages, touristic guides, stamps…) gives us an insight into the images of Tokyo conveyed by visual communication tools in Japan and abroad. By including both official documents related to urban planning and public relation methods and rare ephemera produced by individuals or private organizations, it becomes possible to confront the idealized view of Tokyo with its actual scheme. Through concrete examples, we can thus consider how graphic design and visual culture have assimilated the image of Tokyo, reducing it to a given form, abstracting it and at times idealizing it.