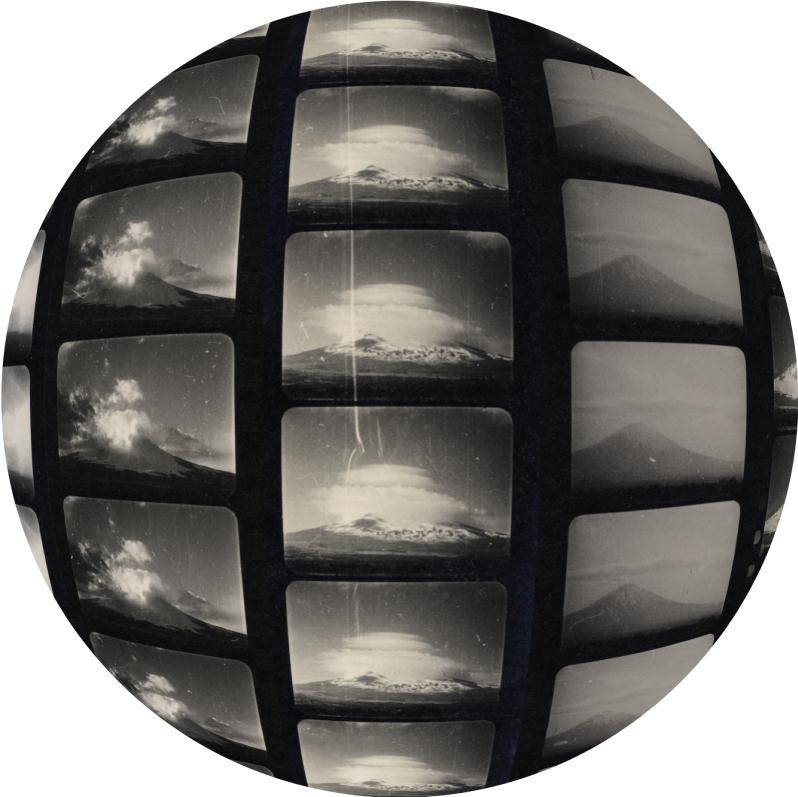 [Date] Saturday February 25, 2017 16:00 (Doors open at 15:30; expected to end at 17:15)
[Venue] Intermediatheque 2F Lecture Theatre ACADEMIA
[Admission] Free (no reservation required)
The number of seats is limited to 48. Your understanding is appreciated.
* Photographing, filming and recording are strictly prohibited.
* Please refrain from eating and drinking in the museum.


In relation to the special exhibition “The Count of Clouds: Mount Fuji Through the Eyes of Masanao Abe,” the Intermediatheque hosts a screening of Masanao Abe’s films.
In 1927, meteorologist Masanao Abe (1891-1966) established, at his own expense, the Abe Cloud Air Current Research Observatory on the heights of Gotemba in Shizuoka Prefecture. Until 1942, through his contributions to research magazines and publications, he worked on elucidating the formation process of clouds above Mount Fuji. He left a colossal archive representative of modern meteorology, including photographs, films, observation sheets and data books. Especially fond of the cinematograph, he developed his own filmic technology in relationship with his research, thus becoming an unknown forerunner of multimedia. Abe, who produced such filmic devices as a 3D camera and projector, applied this technological knowledge to his scientific research. Apprehending clouds as a scientific object from various angles, he introduced for the first time in meteorology a synthetic methodology centered around images.
While investigating the Masanao Abe collection, we discovered numerous unknown films. For their aesthetic beauty and scientific significance, these images exclusively representing clouds should now be reconsidered as a milestone in the early history of scientific film. In this screening focusing on fully-edited scientific and educational films made by Abe, we will present the well-known “Clouds and Air Current” (1946) as well as two new digital versions of “Mount Fuji – The Movement of Clouds.” Before the screening, we will show private films Abe made in Japan and in the West.