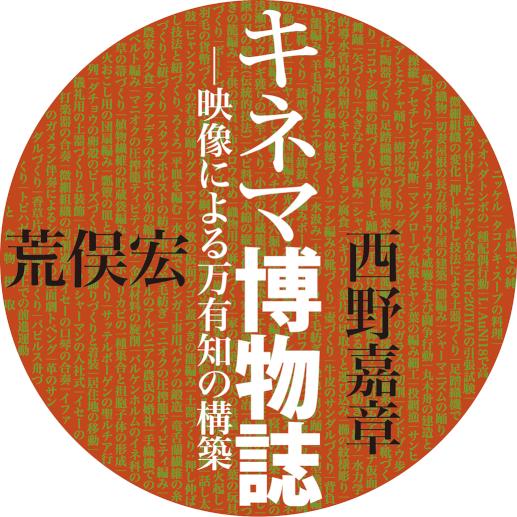 To record all the events occurring in the world, and to possess it: such a thought is no more a scientific fantasy. With the spread of video sharing on the internet, a participative constitution of knowledge has become possible on an international scale.
As early as 1951, such a venture was already undertaken in Germany. Under the name of Encylopedia Cinematographica, the Research Institute on Scientific Film in Göttingen started a project consisting of the recording on 16-mm film of every possible movement in the world, ranging from nature to human society, with the aim of widely sharing the collected data.
The archive comprising more than 2000 volumes is divided into three categories (Biology, Ethnology and Science & Technology), and reflects the state of the world half a century ago. By resorting to specific film techniques, it makes visible phenomena such as microbes’ reactions that are invisible to the naked eye; by recording social habits and techniques on the verge of disappearance, it plays a significant role in visual anthropology. The reproducibility of film allowed for its wide distribution throughout the world. In Japan, the whole archive is held by the Shimonaka Memorial Foundation, established to honor the contributions of Yasaburo Shimonaka, father of the Encyclopedia in Japan.
The IMT College will welcome Natural History scholar Hiroshi Aramata for a discussion accompanying the screening of this precious collection of scientific film. While enjoying the projection of original 16-mm film, we will debate on the possibility of construing the world through images.