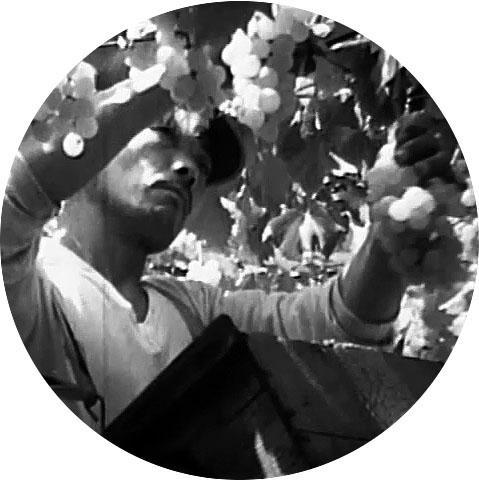 Yamanashi and Saitama prefectures were mainly an agricultural land, but due to Tokyo’s sudden growth in the postwar era, they rapidly became economically dependent upon the capital. In the present screening, we will reconsider this period, when expressions such as “bedroom suburbs,” “infernal commuting” and “the capital’s feeding barns” appeared to characterize both prefectures, in order to focus on the inhabitants’ living and issues.