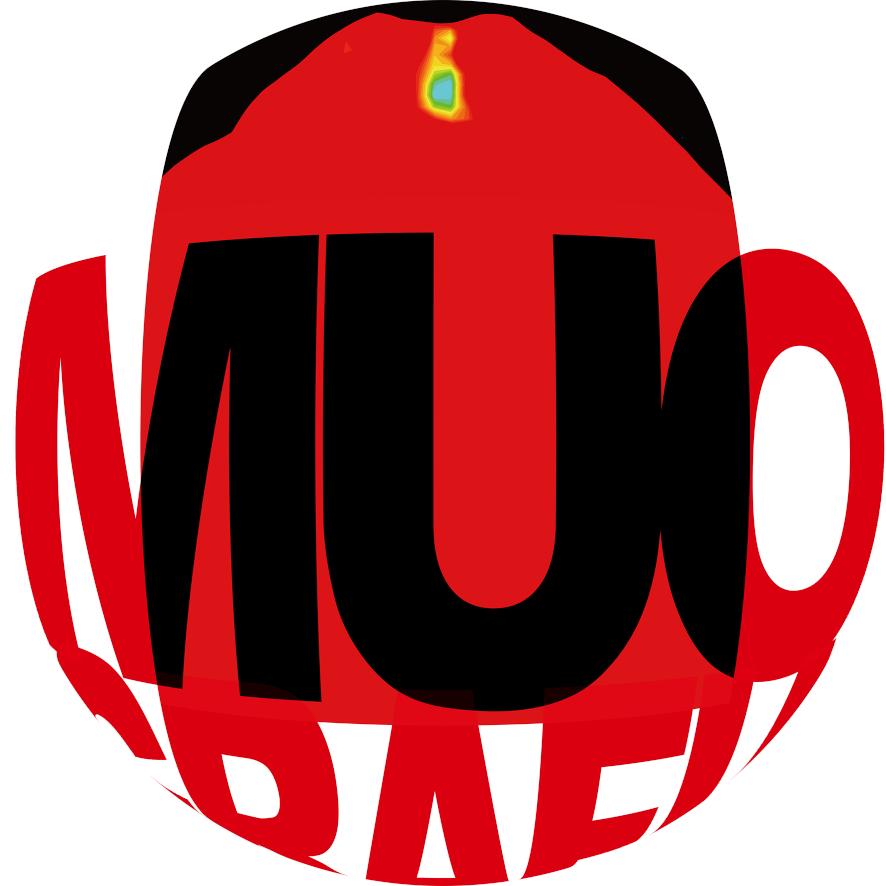 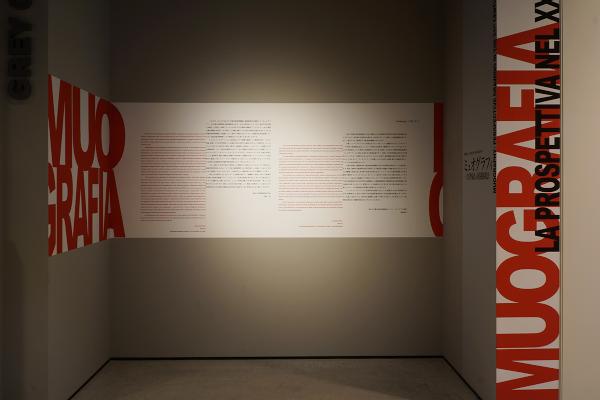 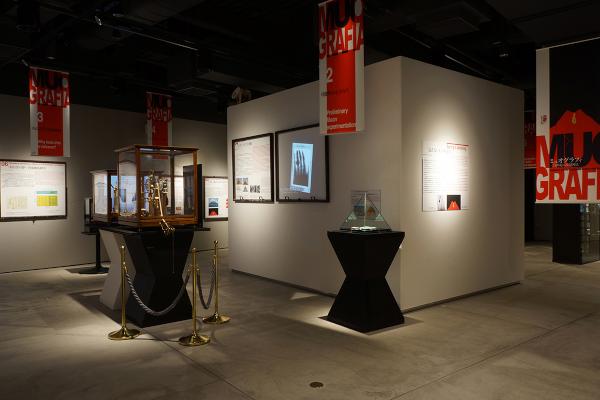 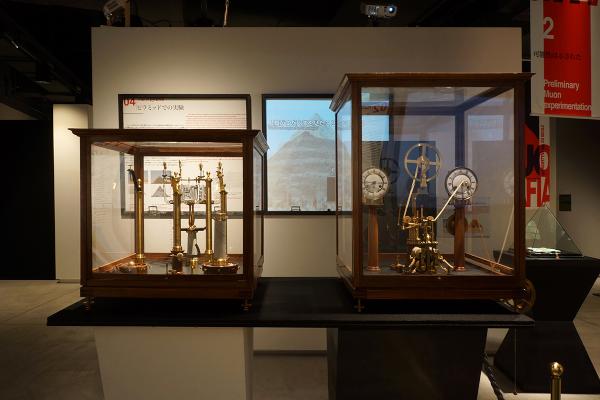 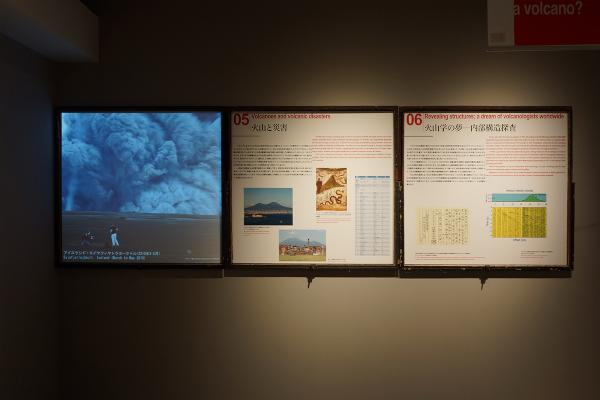 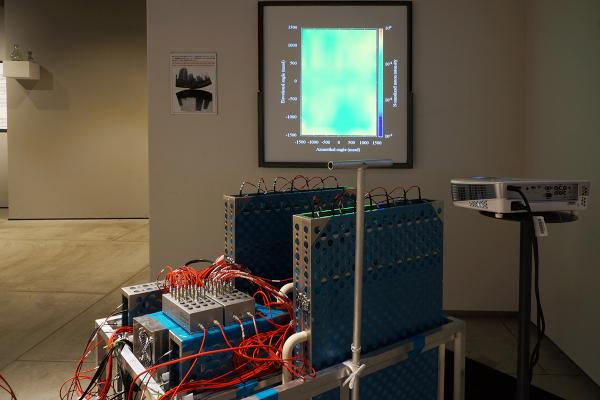 The invention of X-ray photography has brought revolutionary changes in the medical field. This surprising innovation, which enables one to see through the human body from outside, originated from the findings of Wilhelm C. Roentgen, who was awarded the first Nobel Prize in Physics in 1901.
We may be observing something similar happening now. In 2007, Prof. Hiroyuki Tanaka of the Earthquake Research Institute (ERI), the University of Tokyo, announced that he succeeded in obtaining a perspective view through an active volcano from the outside. He showed the exact locations of magma and its conduit inside the active volcano, which was literally a long-cherished wish in volcanology.
The inside of massive bodies such as volcanoes and large buildings are impossible to examine with X-rays, as it decays within a short distance. Prof. Tanaka thus utilizes muons, which are particles generated by cosmic rays and can penetrate a significantly longer distance than X-rays, in order to establish muon radiography, or muography, as a new method to obtain a perspective view of a massive body. His breakthrough draws considerable attention from scientists all over the world, and its application areas are now rapidly expanding into many research fields including perspectives of nuclear reactors, blast furnaces, pyramids, and perhaps, even space explorations in the near future.
In order to widely demonstrate the principles and importance of this new technology and its future applications to the general public, this exhibition will mainly introduce the newest muography instrument and the world’s first volcano observation seismography developed in Italy. This technology also attracts significant attention in Italy, the birthplace of volcanology, and major international joint research projects between Italian institutions and the University of Tokyo are in progress. This exhibition is an event commemorating the 150th anniversary of the establishment of diplomatic relations between Japan and Italy.