Special Exhibition "Reflections on Form – On the Beauty of Creation" 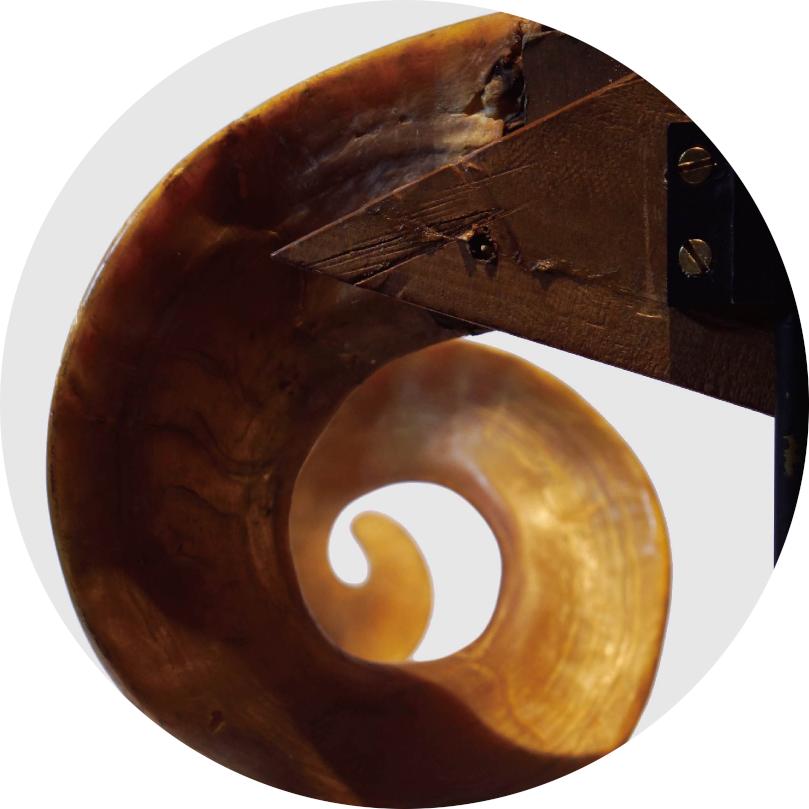 The present exhibition aims to focus on the form that things all possess and compare two movements on forms, reproducing nature and abstraction.
Things all possess a form. As with all things in nature, these forms are infinitely diverse in appearance. That being said, it would not be excessive to state that there are only two ways – either a good form or a bad form… Form does not depend on a superficial judgment. Rather, as an attribute, it is fundamentally related to the essence of things.
The concept of beauty is established on the basis of each culture’s tendency at a given time, and there is no universal gauge to be found here. Before arbitrating about beauty and ugliness, we have to admit the diversity of value systems.
The evaluation of form is rather physiological –not psychological as the evaluation of beauty - and we can say that it has some kind of universality. That is because given properties – such as symmetry, closed systems such as the circle and the ring, the sense of rhythm created by the recurrence of identical motifs, or regular repetition – repeatedly appear at any era. Among things which have been transmitted through the ages, many possess a good form. That is subtly different from psychological accepting.
Among manmade forms, we find two opposing movements. One is the tendency to reproduce nature. At the horizon of such a tendency, there are organic forms evoking the appearance of man, animals and plants. Such forms often appear in the productions of communities in which man and nature establish a harmonious – rather than conflictual – relationship. A plain manifestation of such a phenomenon is seen in the aesthetic intention to express divine figures in a human form. The other tendency is abstraction. Geometrical forms found in manmade artifacts can be considered as the expression of an inclination proper to man. Things we have made ourselves: abstract forms crystallize such a self-centered way of thinking. This is directly visible in the forms of machines, considered as anti-natural beings.
Things created by man are most diverse. There are tools, just as there are deities. There are currencies, just as there are musical instruments. Some things require functionality, while others abstraction. There are also things which gain an added value through the transformation of their constitutive material. The concept of beauty is nothing more than relative. Man evaluates the beauty or ugliness of an object based on its conformity to the maker’s intention, and on its degree of perfection. At the end, things which are perceived as beautiful actually possess a good form.